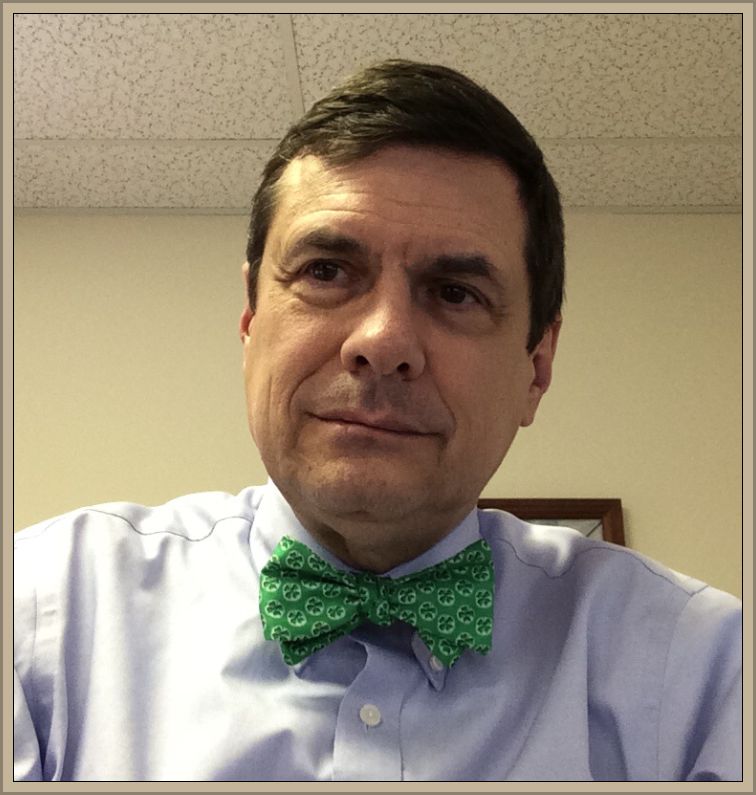 For over 20 years, the AIA form documents have contained arbitration clauses.  There is an arbitration clause in the Owner-Architect Agreement and in the General Conditions for Construction.  Arbitration, however, is a mixed bag.

In arbitration, a person that one hopes is knowledgeable in construction decides whatever issues are in dispute, instead of eight unknowledgeable people who were unsuccessful in avoiding jury duty.  Those points are good, but there are definite drawbacks to arbitration.

Arbitration can be expensive.  Compared to court costs, the American Arbitration Association fees are based upon the amount of the claim and are quite expensive ranging from $500 up to $7000 for cases seeking between $1 million and $5 million.  In addition there is a fee paid to the arbitrator or panel of arbitrators.  Of course, there are also lawyers’ fees and expenses if lawyers are involved.

Under the rules of the American Arbitration Association, there are only limited rights to exchanges of information.  Unless the parties voluntarily exchange information, we have trial by ambush.

You are not required to have a lawyer.  But if there is enough money involved, most people do use lawyers, because lawyers are trained to present claims.  So, the potential do-it-yourself savings evaporate.

I never object to omitting the arbitration clause from the Owner-Architect Agreement.  Nor do I object to leaving it in as long as my client understands the ramifications.